UPDATED: Watch the video of the Q&A at the event (Video by Jase Tanner)


Watch the video of the Dr. Faris’s talk (Video by Jase Tanner) END_OF_DOCUMENT_TOKEN_TO_BE_REPLACED

Comments Off on SFSC Event Video: Historical Context of the Palestinian Maps – Fact and Fiction with Dr Hani Faris

Some Jewish groups have denounced the ads saying they are factually inaccurate, but Kates insists the series of maps showing Israeli encroachment are accurate and are based on statistics from the United Nations. END_OF_DOCUMENT_TOKEN_TO_BE_REPLACED 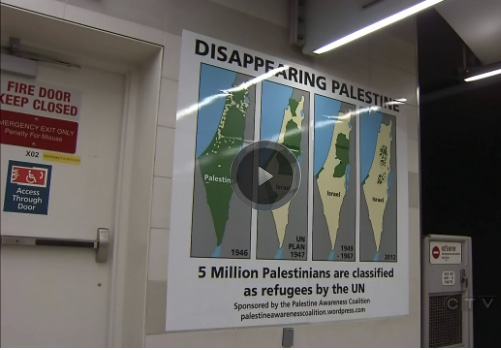 SFSC Event: Islamophobia and the Politics of Empire

Posted on February 14, 2013 by Seriously Free Speech Committee| Comments Off on SFSC Event: Islamophobia and the Politics of Empire

END_OF_DOCUMENT_TOKEN_TO_BE_REPLACED

Comments Off on SFSC Event: Islamophobia and the Politics of Empire